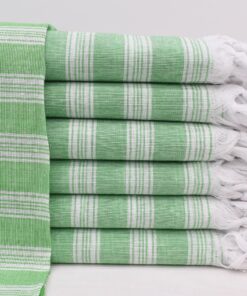 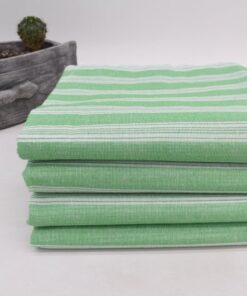 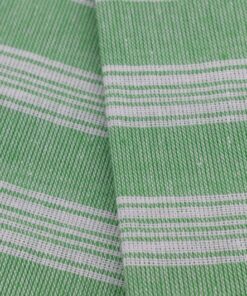 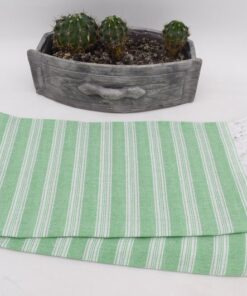 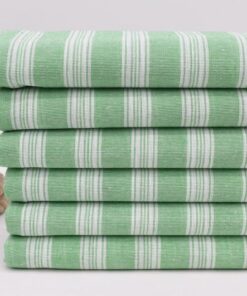 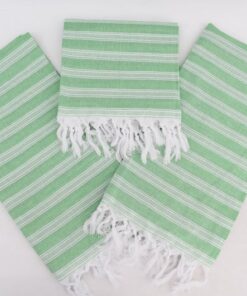 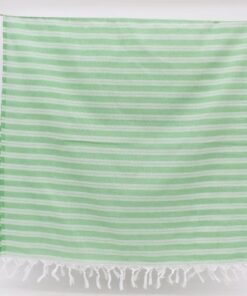 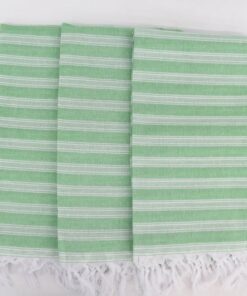 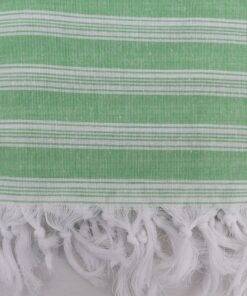 Also Green New York Peshetmals wonderfully versatile. Of course, they make fabulous bathroom towels. But you can just easily wear your peshtemal at a poolside or beachside. Many celebrites have been spotted wearing one along the beaches of St. Tropez and Cannes (Jennifer Aniston, Steven Spielberg, Robert De Niro and Demi Moore). It can be worn around the body like a sarong or pareo, for a chic cover-up. 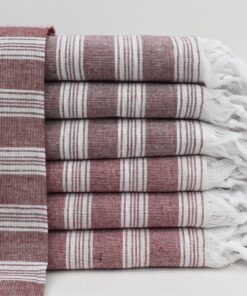 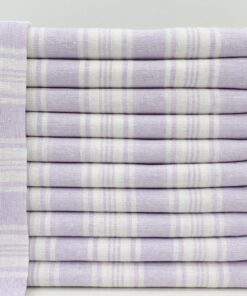 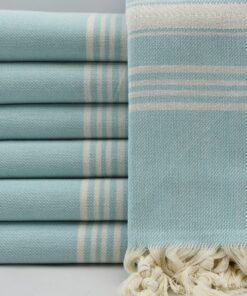 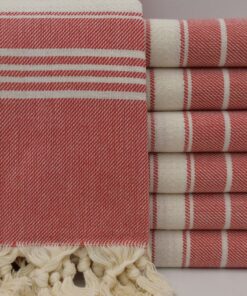 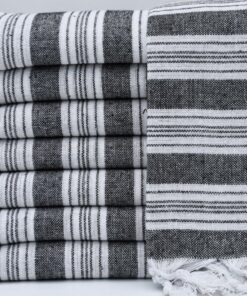 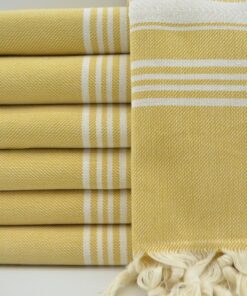 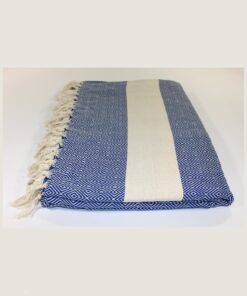 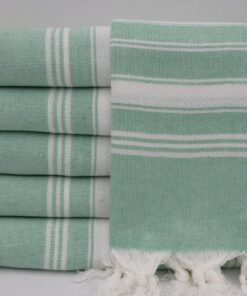